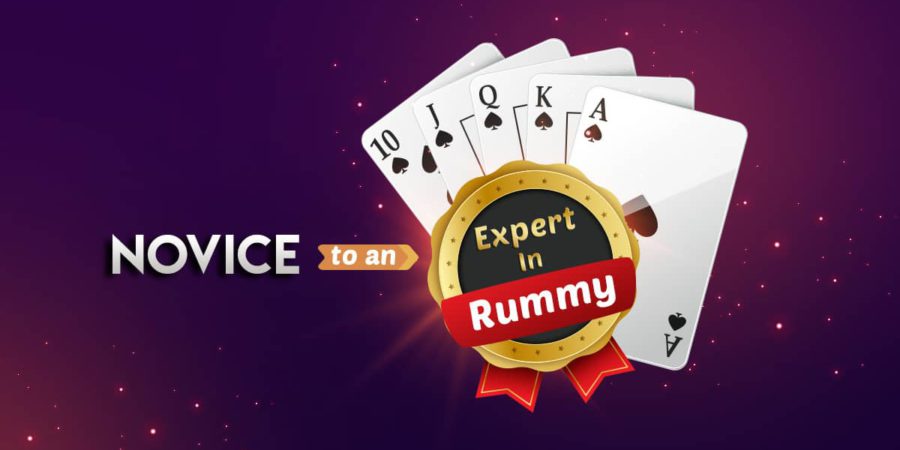 The Easy Journey from a Novice to an Expert in Rummy

Know All the Terms Used in Rummy Card Games

If you are a novice, it is possible that you do not know all the terms used in rummy card games. A lack of understanding can prevent you from playing rummy games properly. That is why we have shared a list of the major rummy terminology for you to take a note.

Deck: This is the suit of cards used for playing rummy card games.

Dealer: The person distributing the cards is referred to as the dealer.

Picture Card: As the name rightly suggests, a card with a picture on it is referred to as a picture card. A, K, Q and J of all signs are picture cards.

Number Card: The cards with numbers on them are referred to as number cards. All cards of 2 to 10 in clubs, hearts, spades and diamonds are number cards.

Meld: This is an arrangement of cards of the same value but different signs. For example, a 2 of clubs, spades and hearts can together form a meld.

Sequence: A sequence is an arrangement of cards of the same sign in ascending or descending order of their values. A sequence made without the use of jokers is referred to as a pure or natural sequence. A sequence that is completed by using jokers is called real or artificial sequence.

Life: The minimum arrangement of cards upto which a player’s hand is regarded as a full hand is called life. In a 13-card standard rummy variation, a pure sequence and a real sequence together form life.

First Drop: If you quit the game of rummy even before the first card is played, it is referred to as first drop. Minimal points are charged for first drop.

Full Hand: When the opponent wins rummy card game even before you complete life, your hand is regarded as a full hand. Maximum points are charged in this case.

Understand How the Points Work in Rummy Card Games

Maximum points are charged when you have a full hand. In a standard variation of rummy, this would be 100 points for a full hand.

Minimum points of 25 are charged in case of first drop.

Double the points charged for first drop are charged for second drop. This would be 50 points in a standard variation of rummy games.

Know the Different Strategies to Win in Rummy Games

Apart from knowing the rules of the game, you also need to understand the strategies used to win the game. Good players do not pick cards from the disposed pile. This is a measure taken by good players to prevent opponents from knowing their cards. They also try to understand what cards the opponent needs based on the cards he has disposed. Frequent rummy practice can help you understand these and many more strategies to win rummy. 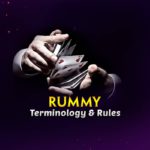 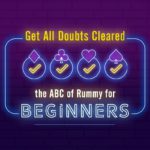 Next Post Get All Doubts Cleared, the ABC of Rummy Explained for the Beginners